Two Pakistani Christians falsely charged with violating Sections 295-B and 295-C of the Pakistan Penal Code on July 20, 2013, were acquitted after spending more than seven years on death row. On April 4, 2014, Shafqat Emmanuel and his wife, Shagufta Kausar, were convicted and sentenced to death for allegedly sending blasphemous text messages about...More

The Persecution of Christians in Nigeria Demands Our Attention

Jun. 09The Persecution of Christians in...

Our 18th Submission to U.N. for Nigeria’s Christians & Leah Sharibu

Christian Family Threatened by Neighbors and Police in Pakistan

May. 25Christian Family Threatened by... 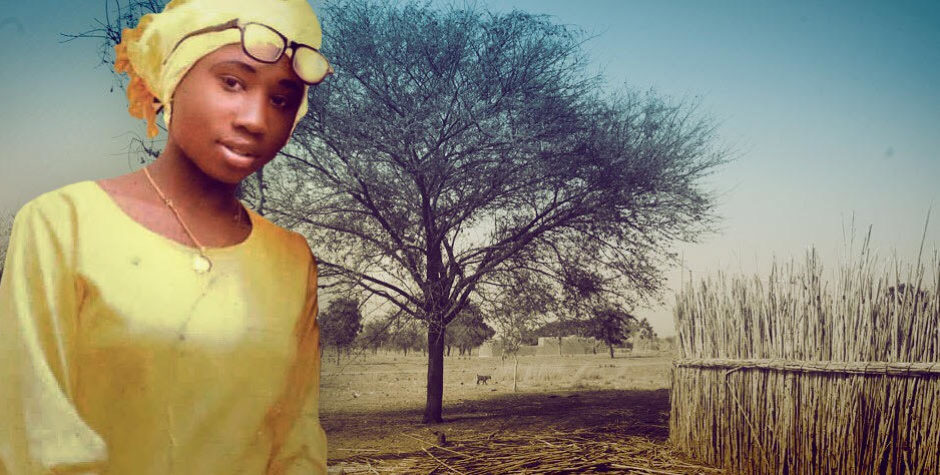 Sixteen-year-old Leah Sharibu is facing death at the hands of Nigeria’s brutal jihadist militia Boko Haram because she is a Christian. Leah Sharibu was one of 110 Nigerian girls kidnapped by the vile jihadist group Boko Haram – the militant West African radical Islamic army pledged to ISIS – after it stormed their...More 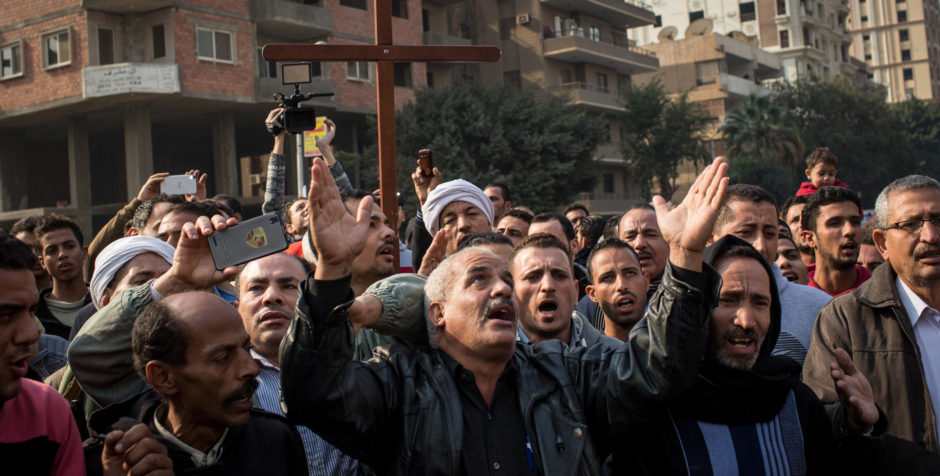 Egypt's Christians -- the largest Christian community in the Middle East -- is on the brink. Jihadists are killing...

Egypt's Christians -- the largest Christian community in the Middle East -- is on the brink. Jihadists are killing...

Egypt’s Christian community is under assault from jihadist radicals.

Churches are burning, including ancient cathedrals.

Nuns are captured and paraded through the streets.

Christian homes and businesses are attacked.

The jihadist Muslim Brotherhood, furious that it has lost power, is taking out its rage on Egyptian Christians. It’s past time for a clear message from the United States.

Christians face grave danger in Egypt and are targeted year round by violent Islamic terrorists. One of the most recent examples of the relentless persecution occurred on Friday, December 29, 2017, when, 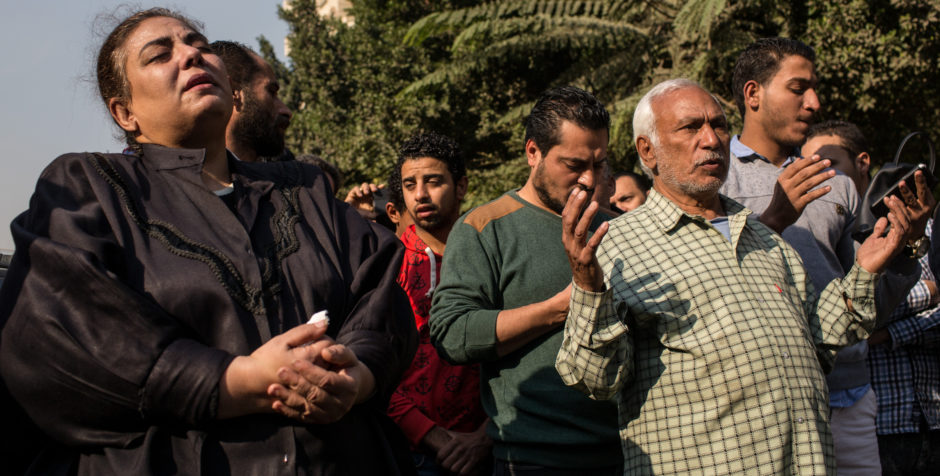 It’s an atrocity of epic concern – the radical Islamic targeting and trafficking of Christians. The latest target of Islamic jihadist human trafficking is women and girls – and the latest reports from Egypt... 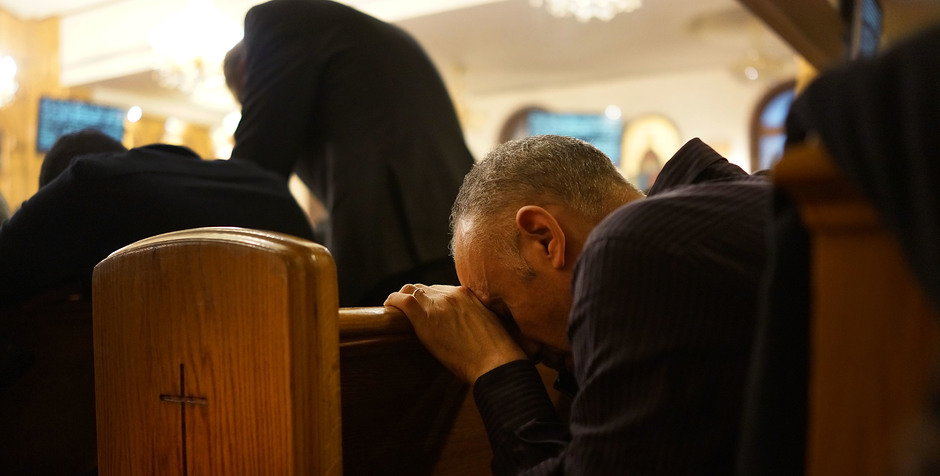 The Genocide Against Christians Spreads to Egypt – 26 More Massacred...

The jihadist genocide against Christians has spread to Egypt. Nearly a dozen jihadist militants opened fire on a bus packed with Christians en route to a Christian monastery. It was a massacre, slaughtering at...