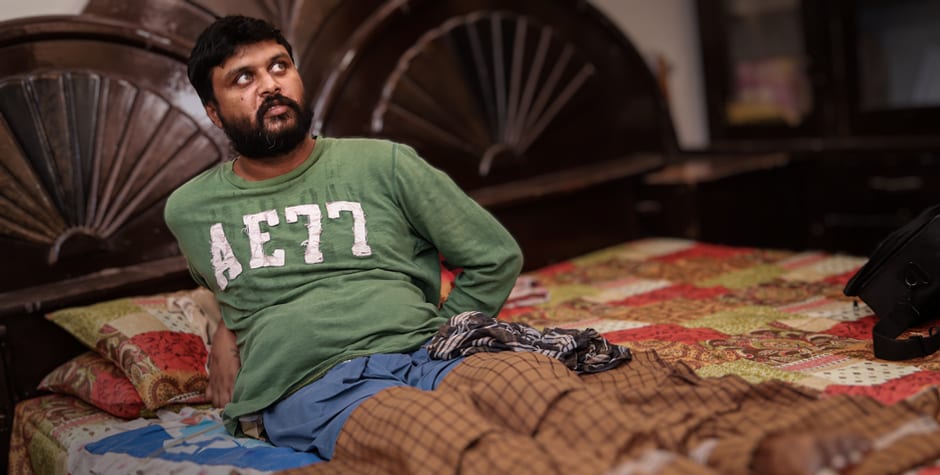 Christian Paralyzed After Being Shot in Pakistan Has a Message

Jan. 09Christian Paralyzed After Being...

The ACLJ has been working in Pakistan through its affiliate, the Organization for Legal Aid (OLA), for about 13 years now. Our team there has represented clients in over 100 cases. In many of these cases, we have been able to obtain successful outcomes for our brothers and sisters who are persecuted for their Christian faith. These cases involve a...More 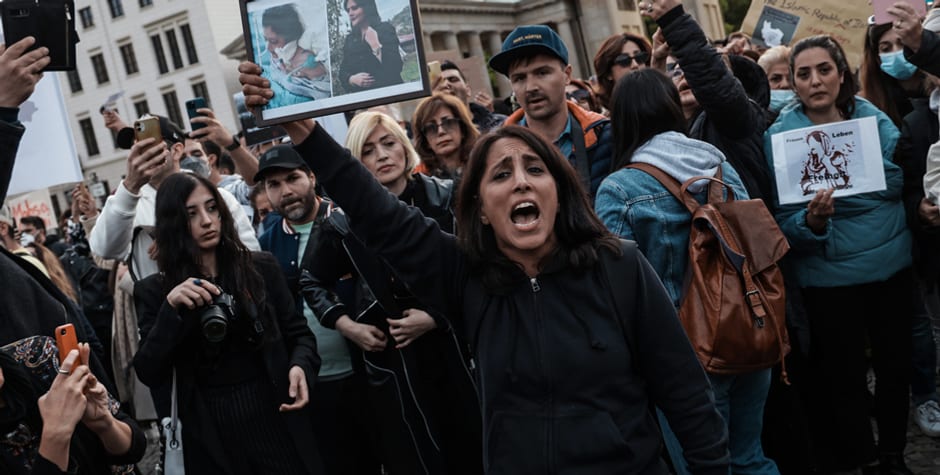 On September 6, 2022, the world was shocked to learn that Iran's "Morality Police" had savagely beaten 22-year-old Mahsa Amini to death because they felt the defenseless young woman wasn't wearing her headscarf correctly. The Iranian people have bravely flooded the streets in over 80 cities and towns to protest the...More 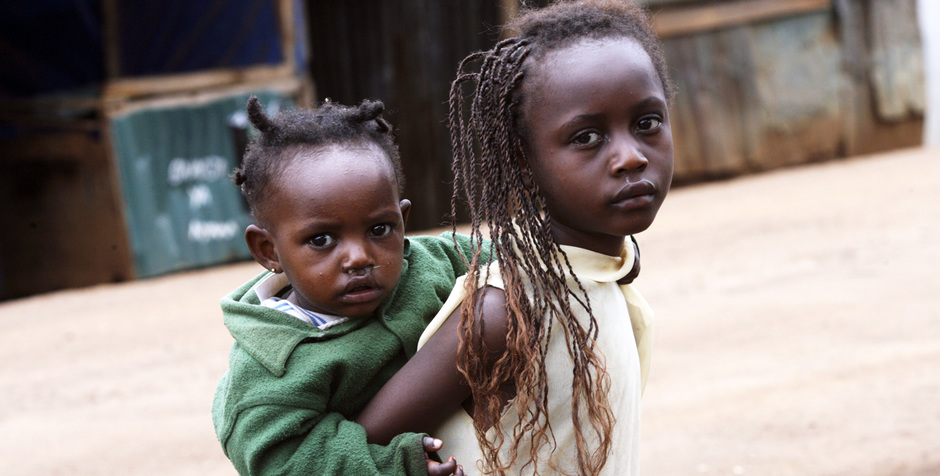 Girls – as young as ten – are married off to much older men as child brides. They are mutilated, raped, and traded as prizes.

Before their wedding day, they undergo Female Genital Mutilation (FGM). Although this practice violates international law and Kenya’s constitution, local chiefs and communities continue this barbaric abuse with virtual impunity.

We’re helping rescue these young girls and place them in safe schools. Our African office is educating the local communities about protecting their children, fighting to hold corrupt officials accountable, and working in numerous court cases to ensure that the perpetrators of this child abuse are brought to justice.

Now we’re taking the plight of these young girls directly to the United Nations.

As we work on the ground and in the courts in Kenya, we need your voice. Take action with us.

Petition to Stop the Sexual Enslavement of Young Kenyan Girls 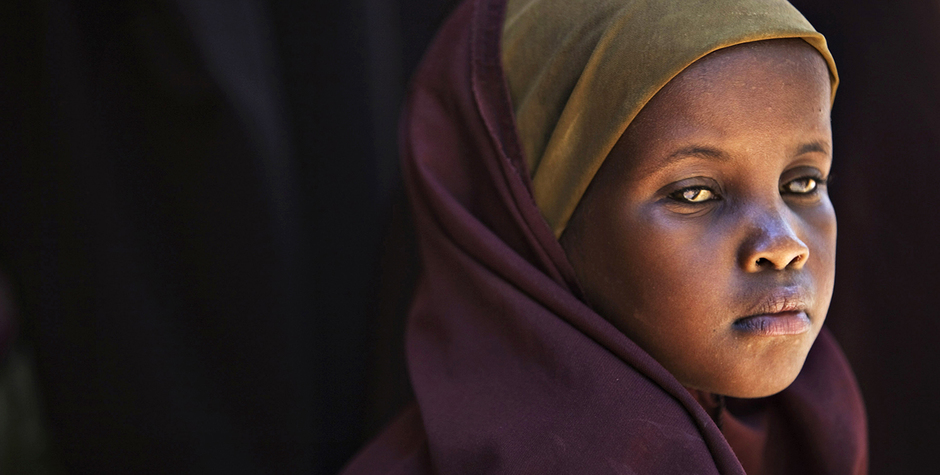 We just delivered a critical oral intervention at the United Nations (U.N.) on behalf of Kenyan girls being forced into horrific child marriages. As we continue fighting in Kenyan communities and courts to... 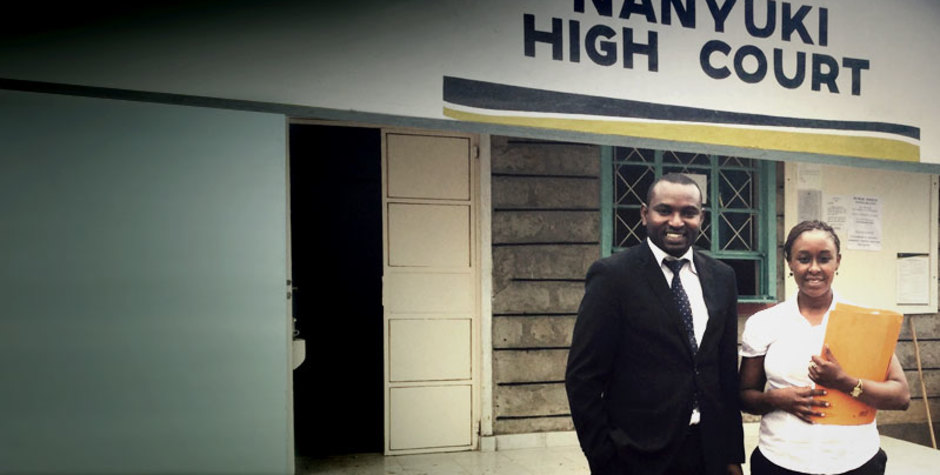 Fight to End a Culture of Forced Child Marriages in Kenya Heads to...

“The only thing necessary for the triumph of evil is that good men do nothing.” - Edmund Burke The girls of Samburu County have seen this first hand. But thanks to a group of courageous Kenyans and our... 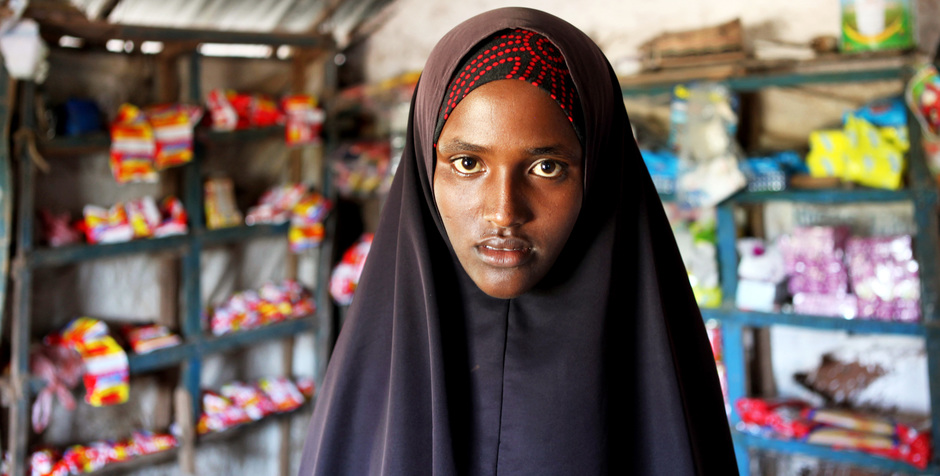 Fighting for the Protection of Young Kenyan Girls At the United...

When our team of attorneys on the ground in Kenya heard of the imminent danger of young girls in the Samburu region, they raced to the northern Kenyan county to assist in their rescue. Our team learned that...

Little girls should spend their days playing, dreaming and learning

Yet little girls in Samburu, a county in northern Kenya, are being robbed of their childhood and ultimately their future.

At 10 years old, or even younger, a Samburu girl is prepared for forced marriage to be the second, third, or even fourth wife to a man who is often the same age as her father or grandfather.

These young girls are often married off

in exchange for several cows.

But their slavery gets worse. On the morning of the wedding, she is forced to undergo the gruesome practice of Female Genital Mutilation (FGM), an act that violates both national and international laws.

She is then handed over to her new "husband."

In July 2015, our staff in East Africa traveled to Samburu County to rescue two young girls from such a fate.

Unfortunately, Tabitha had already undergone FGM and was living with the chief. With the help of local police, we rescued this young girl. The police detained the chief, and the girl was taken to a local hospital to receive the medical care she desperately needed.

The following day, the chief was arraigned in court and charged with marrying an underage girl and aiding in the FGM of the young girl. He pleaded not guilty and the case is ongoing. We will continue to fight for the prosecution of this child abuser.

Precious was to be mutilated on the following Saturday morning. Thankfully, our team was able to rescue her the day before her intended wedding and FGM ceremony.

Precious' brave brother assistedin her rescue by Hiding her from their father.

Both girls are now in a private and secure school where they are safe from their abusers and can begin to heal. Despite their past traumas, we pray they will now be able to dream of a future full of opportunity.

But these are just the stories of two girls

There is still much work to be done for themany more lives who must be saved.

We stand ready to continue rescuing the girls of Samburu,

We will also continue to engage legally, using the judicial system to create a deterrent for forced marriages and FGM. We have joined a case at a Kenyan high court demanding that Tabitha's abuser be prosecuted as required by both Kenyan and international law. These cases will then serve as precedent as we continue our legal battle to end this atrocious practice.

The sexual enslavement of young girls

You can help save these girls.