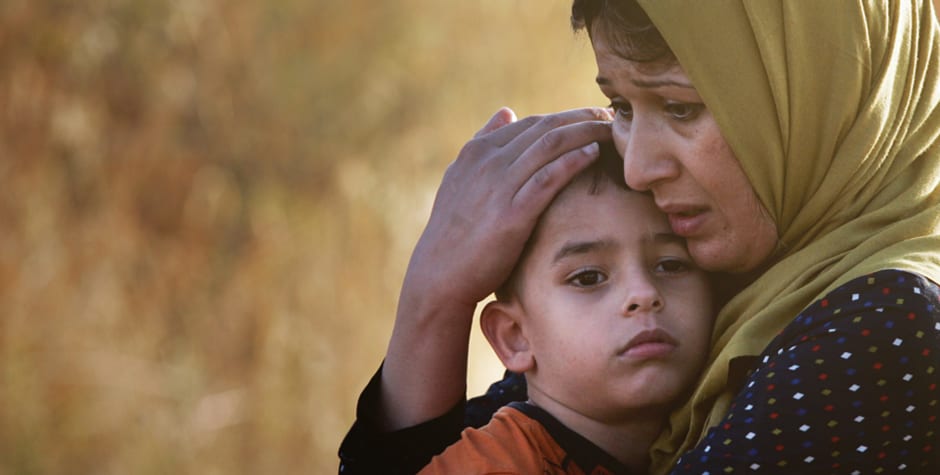 The situation for Christians in Afghanistan has become so dangerous under the hard-fisted Taliban, it has garnered the country a new label: the most dangerous place in the world to be a Christian. Open Doors USA, a persecution watchdog group, just released a brand-new report , where it ranks countries for their persecution and oppression against...More

Two Christian Brothers on Death Row for Blasphemy in Pakistan

Oct. 29ECLJ Intervenes on Behalf of... 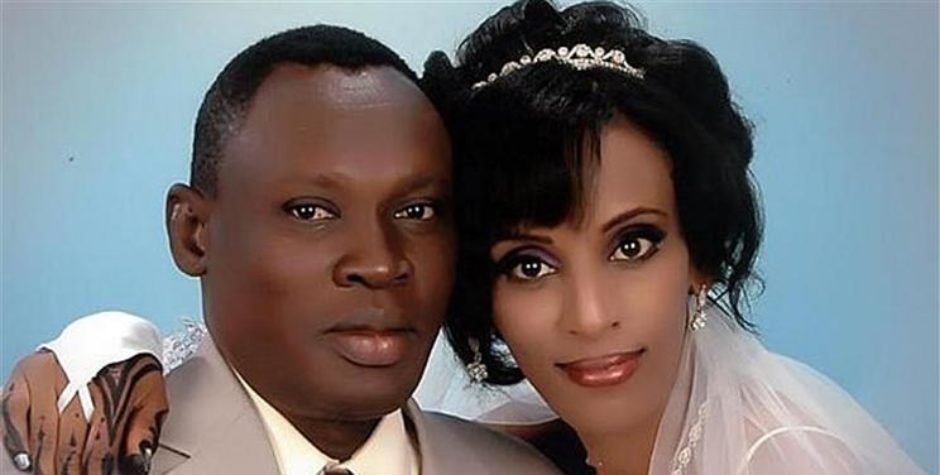 Mariam Ibraheem had been sentenced to death for her Christian Faith. She is now free.

Mariam Ibraheem had been sentenced to death for her Christian Faith. She is now free.

Mariam Ibraheem, the Sudanese Christian sentenced to death for her Christian faith, has been re-arrested along with her American husband and two young American children and is being held in an undisclosed “national security” facility in Sudan.

Mariam, married to an American citizen, had been sentenced to flogging and death for “apostasy” – for allegedly converting from Islam to Christianity. In court when she was told she could save her life by recanting her Christian faith, she refused.

She was forced to give birth to her American baby in prison.

She has shown courage few of us can comprehend, and now she and her family are in danger yet again.

It’s time for urgent action. We are demanding that the Obama Administration and world community immediately intervene on Mariam’s behalf. Stand with her today.

Sign the Petition: Bring Mariam and Her American Children Home

It’s time for an urgent response. Your administration and the world community must take immediate diplomatic action on her behalf. 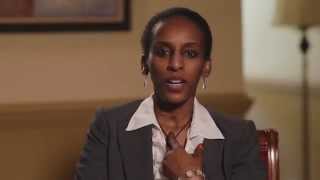 Mariam Ibraheem speaks out for Pastor Peter & Michael in Sudan

Mariam Ibraheem speaks out for Pastors Peter & Michael in Sudan. 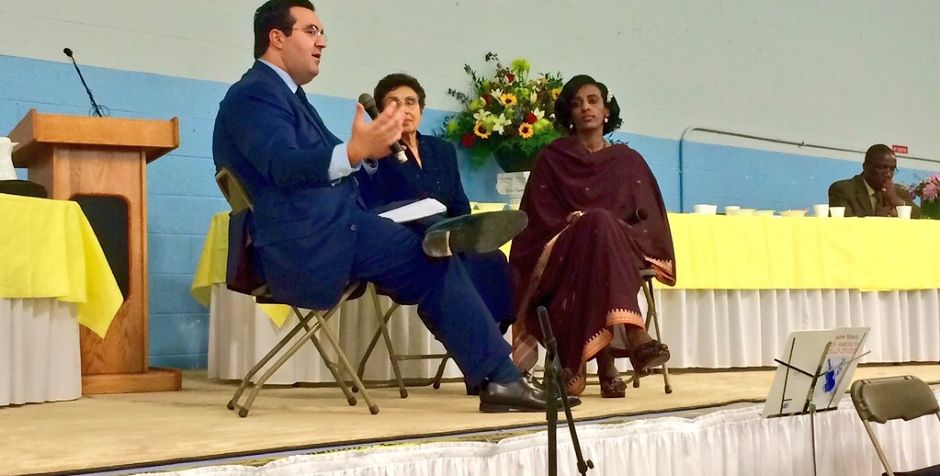 Mariam Ibraheem and the Power of Prayer

As millions of people gathered around our country today to celebrate the National Day of Prayer , I had the privilege of raising a critical issue at an important event in Virginia. At the Suffolk Leadership... 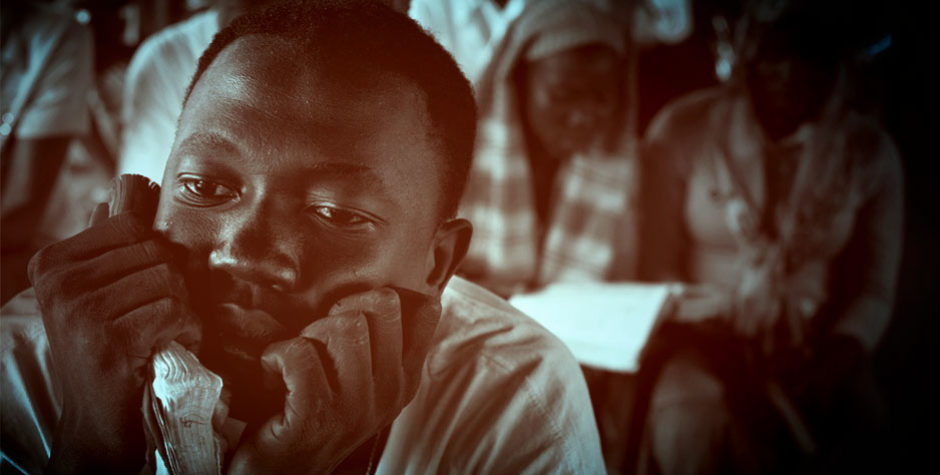 Christian Church Under Attack as Christians Are Arrested and Tortured...

The Church is under attack in Sudan, and Christians are being arrested and brutally tortured to the brink of death for preaching the Gospel of Jesus Christ. We recently told you about 12 Christian men who were...

On Thursday, May 14, 2014, a Sudanese judge sentenced Mariam Ibraheem to death. Her crime? She's a Christian. Raised as a Christian by her Christian mother, the judge ruled her an apostate - a crime punishable by death in Sudan - simply because her father was Muslim.

Mariam gave birth to an American girl in the prison, and her son, a 20-month-old American toddler, languished with her in the prison. She had been sentenced to receive 100 lashes and then be executed for her faith. Faced with torture then death, Mariam remained courageously steadfast. The Sudanese judge gave her three days to recant her faith, but she refused, declaring that she was "never a Muslim" and will "remain a Christian." Mariam faced death for her faith, but on July 24, 2014, after hundreds of thousands spoke out on her behalf on Be Heard, after the ACLJ and many other Christian organizations fought for her freedom, she left Sudan with her family, free to come home to the United States. While so many Christians still face death in Sudan and elsewhere across the world, we are grateful that Mariam is safe and free to worship her Savior

You can help save Mariam Ibraheem