After more than seven months of being wrongfully detained in India, Christian Pastor Bryan Nerren – a U.S. citizen – has finally been allowed to come home to his family in the United States and will be reunited with them tomorrow evening. On Friday, the false charges against Pastor Nerren were dropped, the prosecution was withdrawn, and the judge...More

Will Pakistanis Put Aside Religious Bias Aside for COVID-19?

May. 12Will Pakistanis Put Aside their...

Violence Against Christians in “Killing Field” of Nigeria

This Easter, Pray for Christians Who Are Suffering for Their Faith 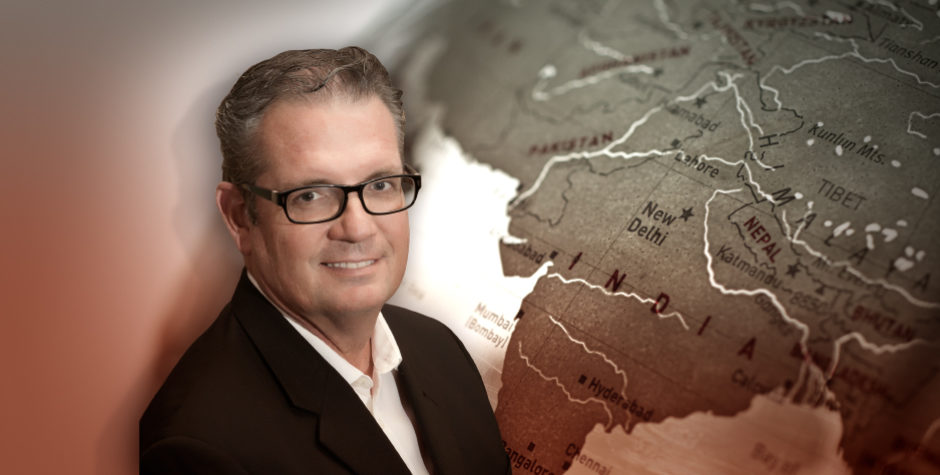 Pastor Bryan Nerren is a Christian Pastor in Tennessee. He is a loving husband, father, and grandfather, who also has a compassionate heart for others. He heads up the non-profit ministry Asian Children’s Education Fellowship, which has been training Sunday School teachers in India and Nepal for 17 years. In a recent...More 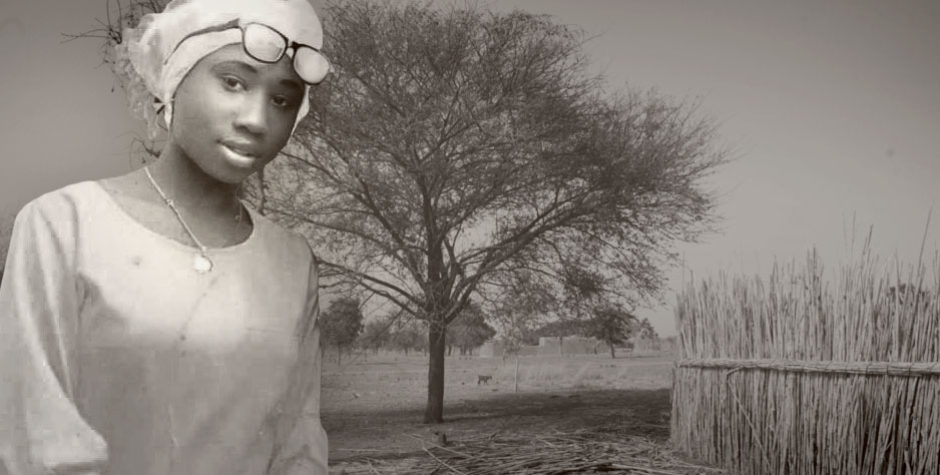 It’s an ultimatum: Boko Haram has promised to kill a Christian teen held captive for her faith.

A 16-year-old girl is being held captive by Islamic jihadists in Nigeria because she is a Christian. We must take action to save her.

Boko Haram – the Nigerian jihadist militia pledged to ISIS – stormed a village and abducted 110 schoolgirls. Five of those were killed, and 104 were freed.

Yet one brave teen named Leah Sharibu remains a prisoner because she won’t renounce her Christian faith.

Nigerian Christians are being targeted, abused, and murdered by sadistic jihadist groups like Boko Haram. Their government seems unable or unwilling to stop this violence against Christians.

We’ve delivered a critical oral intervention at the U.N. on behalf of Nigeria’s Christians. We’re sending a critical legal advocacy letter to the government of Nigeria demanding it act to free Leah.

Christian children must be protected. Leah Sharibu must be brought home safely. Now she urgently needs YOU before it’s too late. 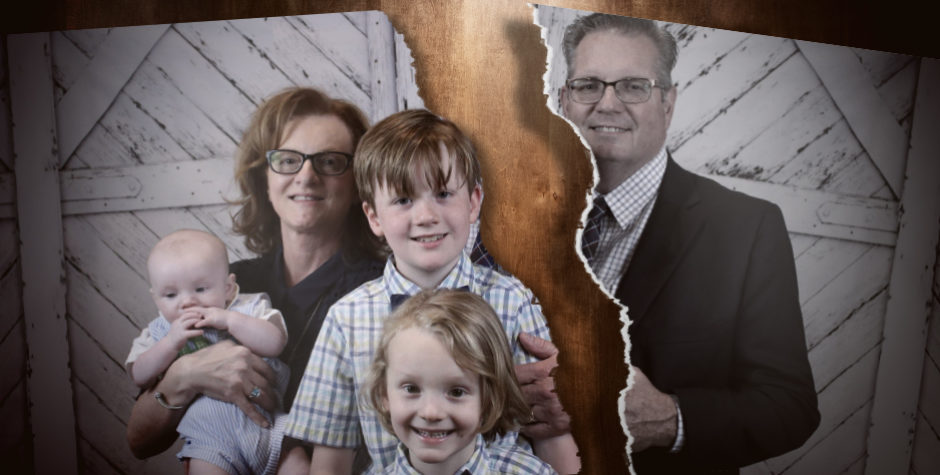 American Pastor Bryan Nerren – a U.S. citizen – has been arrested and detained in India because of his Christian faith. After... 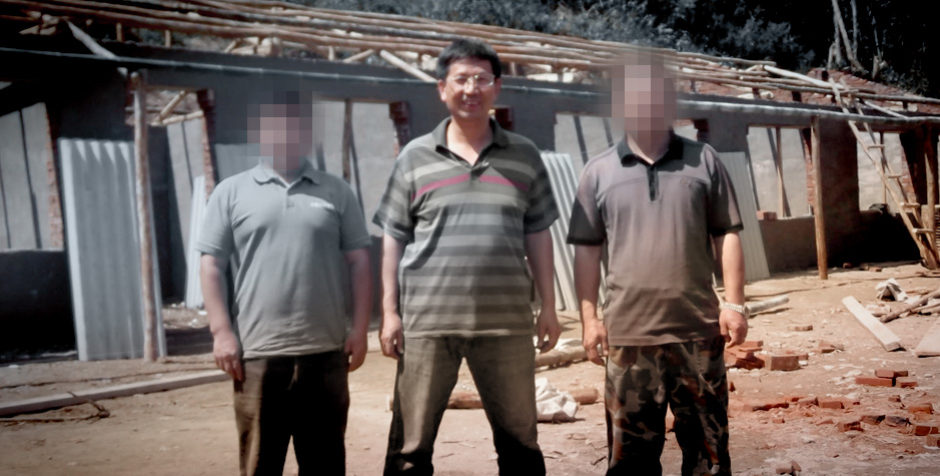 Christian Pastor John Cao – a U.S. permanent resident – has been wrongfully convicted and sentenced in China. After decades... 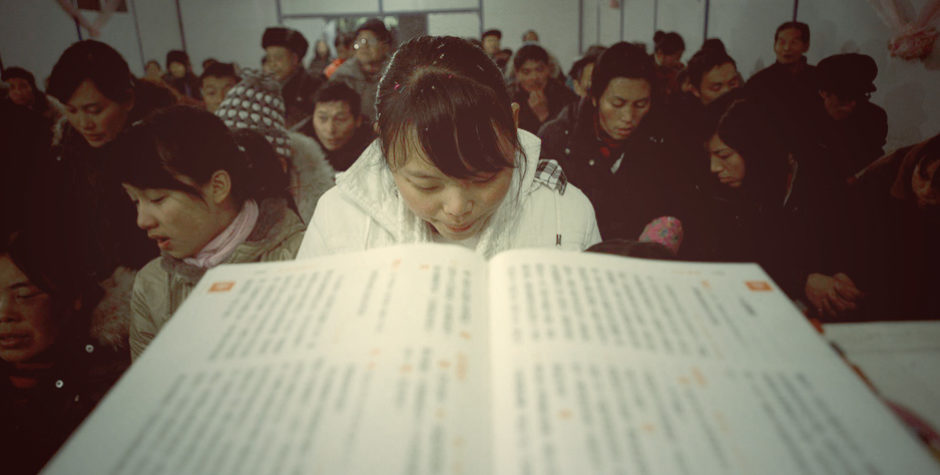 Christians in parts of China are continually facing increasing persecution. The Chinese government has begun a massive crackdown...