ECLJ Pleads With the United Nations on Behalf of a Young Christian...

Sep. 20ECLJ Pleads With the United...

Recently, we informed you that we filed a critical submission with the United Nations Human Rights Council highlighting three major legal issues concerning Christian persecution in Pakistan. The first issue raised in our report was regarding blasphemy laws, as discussed here . If we look at the sheer number of the people affected, the second issue...More

Defending Persecuted Christians in India at the United Nations

Sep. 14Mob Violence and Persecution of...

Intervening at the UN HRC For Falsely Accused Christian in Pakistan 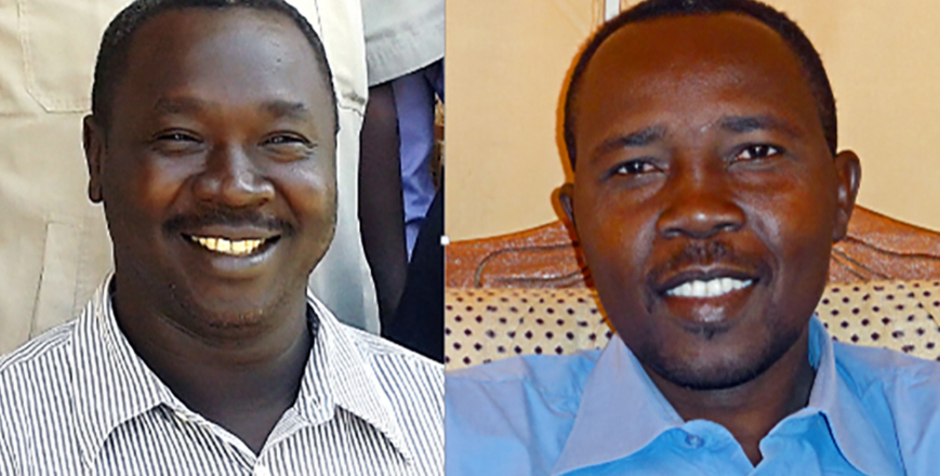 Because you spoke out, two pastors in Sudan were freed from possible death sentences for their Christian faith.

Because you spoke out, two pastors in Sudan were freed from possible death sentences for their Christian faith.

A Christian pastor on trial faces 12 years in prison for his Christian faith.

In Sudan, there is a deadly crackdown on Christians.

While your advocacy helped free Pastor Kuwa, Pastor Hassan has now been sentenced to 12 years in prison because of his Christian faith.

At the ACLJ, we’re launching a massive international legal advocacy campaign, mobilizing our global resources – including our offices in the region – demanding this innocent Christian pastor be freed.

He could be sentenced to hang for his faith if the world is silent.

Other Christians persecuted in Sudan are now free because you spoke out. Be heard again today.

Petition to Save Christian Pastor Hassan in Sudan 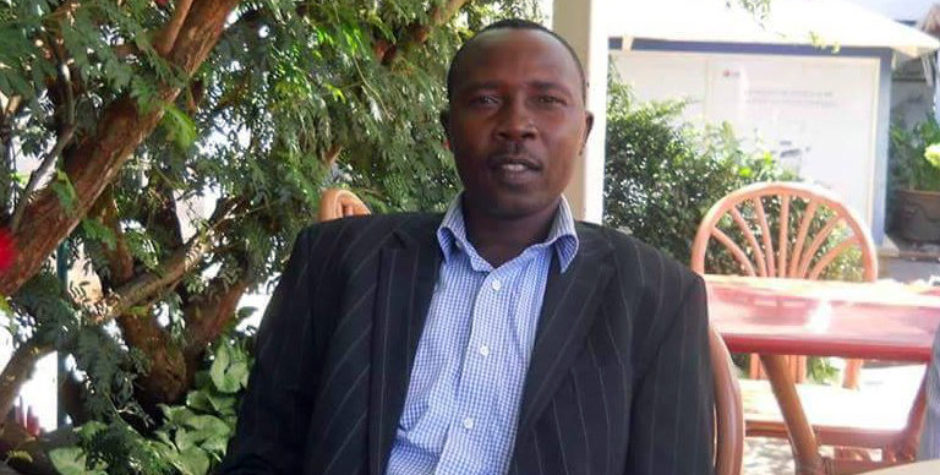 Pastor Hassan Abduraheem, wrongly convicted on false charges and sentenced to 12 years in prison in Sudan, received a presidential pardon and has been freed from prison. On May 11, this Christian pastor... 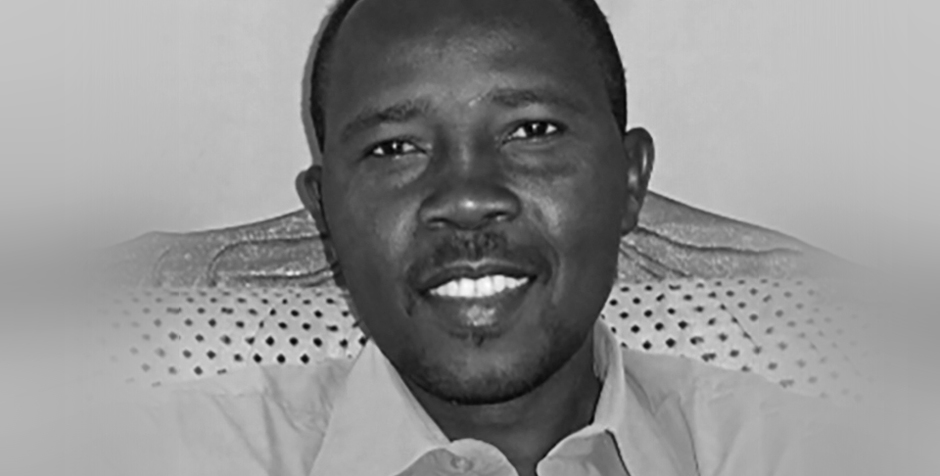 We just received urgent news out of Sudan regarding the fate of Pastor Hassan Abduraheem who is on trial for false charges relating to his Christian faith. The judge issued his verdict in the case on Sunday, 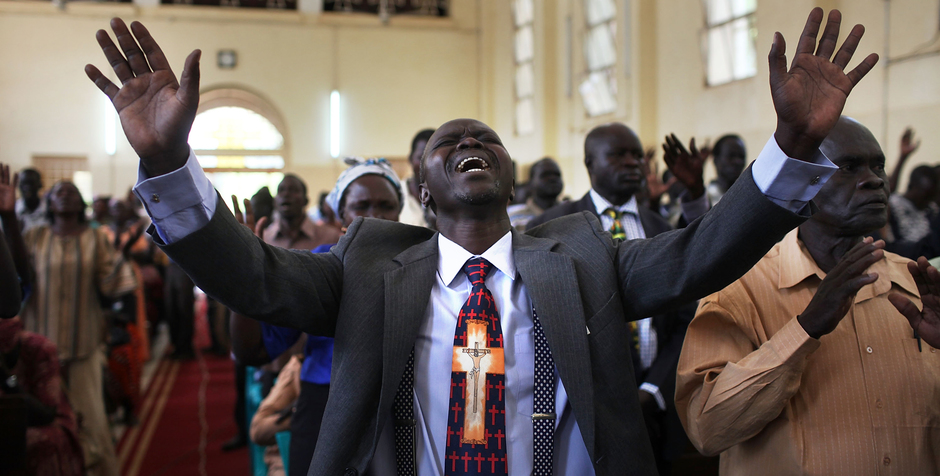 The last 48 hours have been a whirlwind for Christian Pastor Hassan Abduraheem, who faces a possible death sentence in Sudan for living out his Christian faith by loving those in need. Last Monday, Pastor Kuwa...

Pastor Hassan and Pastor Kuwa are now free. Here is the story of their imprisonment and release:

In November 2015, Rev. Hassan Abduraheem and Rev. Kuwa Shamal attended a Christian conference in Addis Ababa, Ethopia where Rev. Abduraheem was a speaker. During his speech, Rev. Abduraheem showed the audience a picture of a young man who had been badly beaten for attending a demonstration, and explained that he was helping pay for his medical treatment.

The Sudanese government, however, claimed that anyone who provided humanitarian aid to this individual had committed a national security crime.

In December 2015, Sudan’s National Intelligence Security Service (NISS) arrested both pastors on national security charges associated with helping the injured man. Rev. Shamal was conditionally released several weeks later, but throughout his conditional release, he was often required to report to the NISS offices at 8 am and held until midnight. Rev. Shamal was re-arrested in May 2016 and imprisoned in horrible conditions along with Rev. Abduraheem.

They were put on trial because of their Christian faith, all because they provided humanitarian aid to someone in need.

At the beginning of 2017, the Sudanese judge dropped the trumped-up charges against Pastor Kuwa and ordered him to be released to his family. However, the judge announced that the legal proceedings against Pastor Hassan and two other men standing trial with him would continue. Among the laundry list of charges levied against them under Sudan’s Penal Code of 1991 are espionage and agitating hatred between classes, false charges that could carry a death sentence upon conviction.

At the end of January 2017, Pastor Hassan was convicted and received a 12-year sentence on the grounds of espionage, inciting strife between communities, and spreading rumors that undermine respect for the state.

On May 11, 2017, Pastor Hassan received a presidential pardon and was freed from prison.

You can help save Hassan Abduraheem & Kuwa Shamal